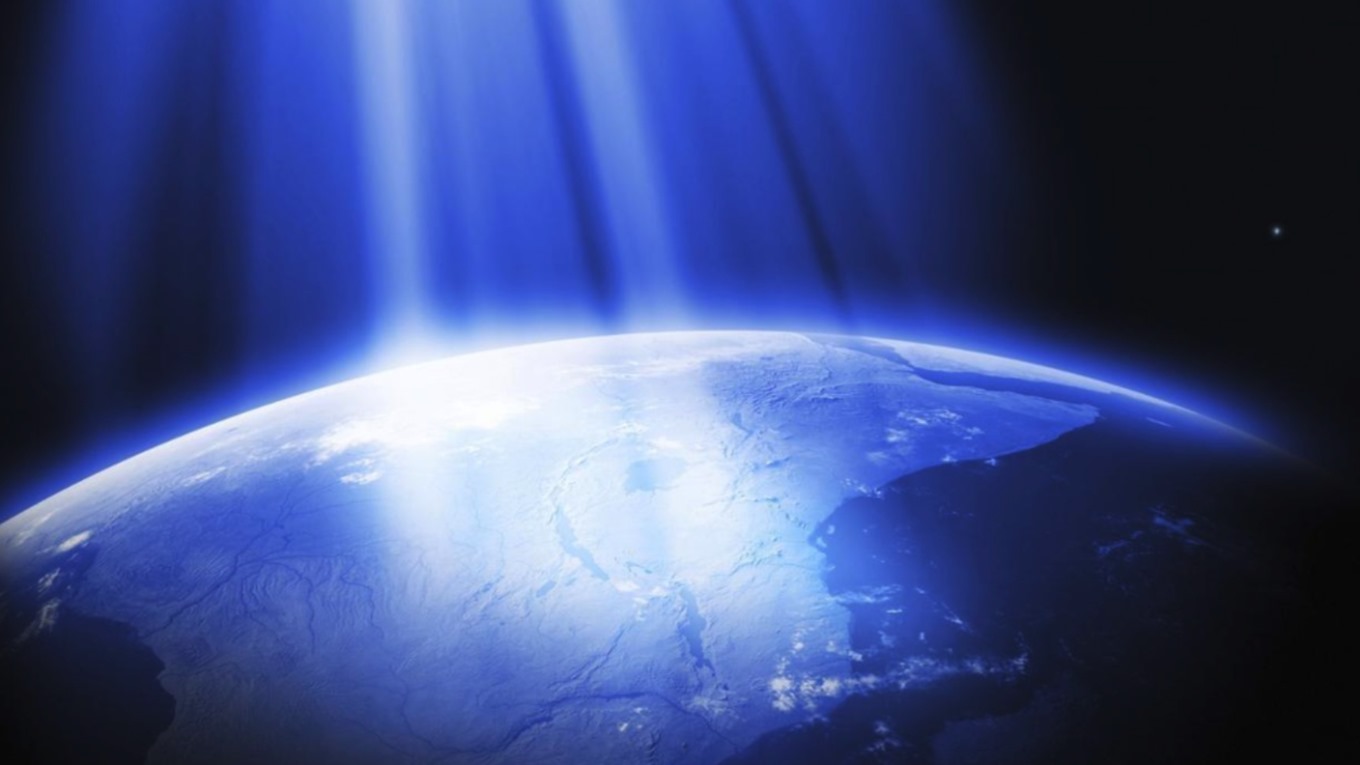 In a rare piece of good news about the environment — and proof of what concerted global action can achieve — the United Nations announced in a Monday report that the ozone layer, which was significantly damaged over the course of decades by humans, is on the road to recovery.

Parts of it could even be fully repaired by the 2030s, the report said. And if current rates of recovery continue, the entire protective layer ― even the highly depleted parts over the poles ― could heal completely by 2060.

The ozone layer’s recuperation has been credited to the 1987 Montreal Protocol, which mandated that countries phase out chlorofluorocarbons (CFCs) and other ozone-depleting chemicals. The treaty, which was signed by 197 nations, has been described as the most successful environmental global action in history.

“If ozone-depleting substances had continued to increase, we would have seen huge effects. We stopped that,” Paul Newman, a NASA scientist and co-chairman of the new UN report, told the AP. He noted that if nothing had been done, two-thirds of the ozone layer would have been destroyed by 2065.

According to the report, the ozone layer, which protects the Earth from harmful ultraviolet rays from the sun, has been recovering steadily at a rate of 1 to 3 percent since 2000 thanks to the global efforts to reduce ozone-depleting chemicals.

If this rate of recovery continues, the ozone layer over the northern hemisphere and mid-latitudes could heal completely by the 2030s, the report said. Over the southern hemisphere and the polar regions, full recovery of the layer could be expected to occur around 2050 and 2060, respectively.

Despite the promising news, scientists have cautioned against doing a “victory lap” too soon. Recent reports have found that emissions of a banned CFC are increasing in China — something the Chinese government has vowed to crack down on. And the Montreal Protocol is set to be enhanced in early 2019 with the ratification of the Kigali Amendment, which seeks to curb future climate change by targeting powerful greenhouse gases used in refrigeration and air conditioning. Newman said we’ll need to ensure that the replacements for these gases don’t worsen global warming.

Scientists have also noted that the recovery of the ozone layer above Antarctica could slightly worsen the impacts of climate change in that region as the hole in the protective layer there has shielded the area from the full impacts of global warming. It’s unclear, however, how much more warming can be expected once the Antarctic ozone hole heals.

Still, the UN said they were heartened by their findings about the ozone layer ― and what its recovery could mean for future climate action.

“The Montreal Protocol is one of the most successful multilateral agreements in history for a reason,” Erik Solheim, head of UN Environment, said in a statement. “The careful mix of authoritative science and collaborative action that has defined the Protocol for more than 30 years and was set to heal our ozone layer is precisely why the Kigali Amendment holds such promise for climate action in future.”